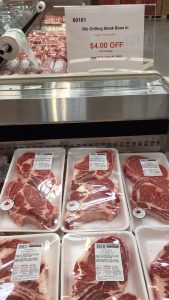 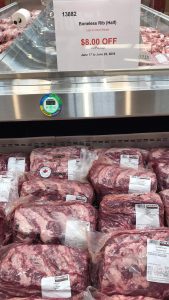 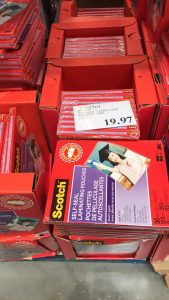 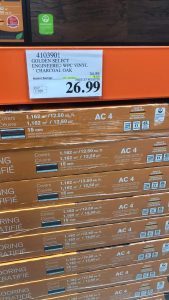 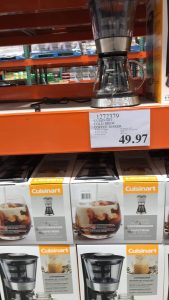 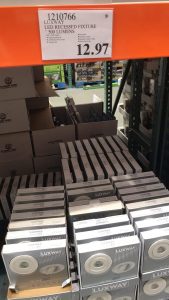 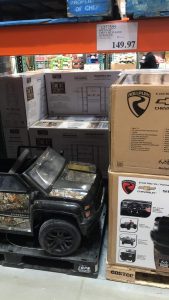 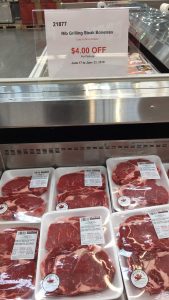 Costco adds sales throughout the week – most are Mondays which I post and then they add some later in the week. Lately I’ve just been putting those updates on my Facebook page if it’s just a few pictures.

Today they added a lot of great new sales and markdowns – someone sent these in from the Kenaston store in Winnipeg. I also hear that the garden centres are starting their markdowns today too!

And how do you guys prefer these updates I’ve been doing?