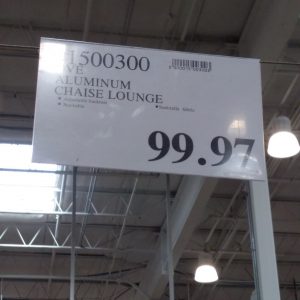 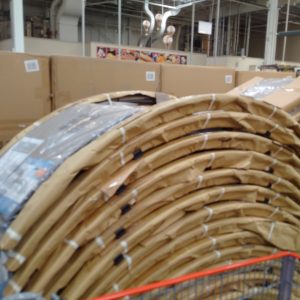 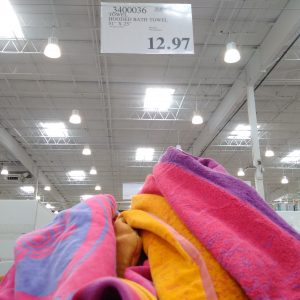 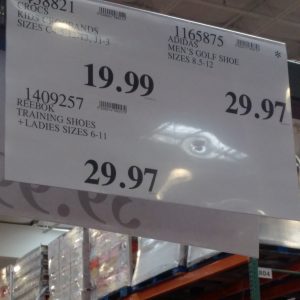 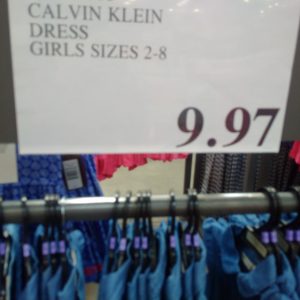 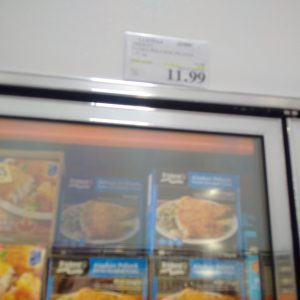 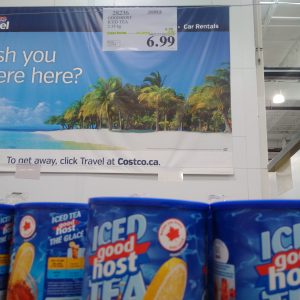 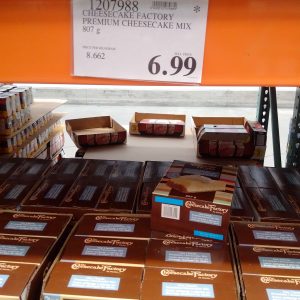 Here are the deals from the Regent location in Winnipeg – I should clarify. Here are the deals I could get pictures of. The store was insane this morning – started off with a super long lineup outside before it opened. Then sadly, people rushed the doors and didn’t wait nicely in line like the rest. I hate seeing that at stores – and guess  what, it didn’t get much better inside. It was super busy, people were talking on cell phones and bumping carts, hitting people, not apologizing for it – it was not a very fun shopping experience. I’m used to it being busy there, but it’s the rudeness that really tops it. People have to realize, everyone’s in a rush. If you’re in that much of a rush, a trip to Costco probably isn’t the best idea. No need to plow people over with your cart, and cut in line to get in, cut in line to pay.

Hopefully it was just an odd crowd this morning – and maybe it’ll get better today?

What are your shopping pet peeves? And do you honour lines or cut in line? Is waiting in line patiently a courtesy that has fallen out of fashion?

And of course there were tons of polite, good natured people there. But the ratio was definitely off today – by a lot.

Back to the sales, apart from those ending in .97, should be the same at all other stores. A lot of the sales were the same as last week too – nothing too impressive this week. And a lot of them were ending really soon too.