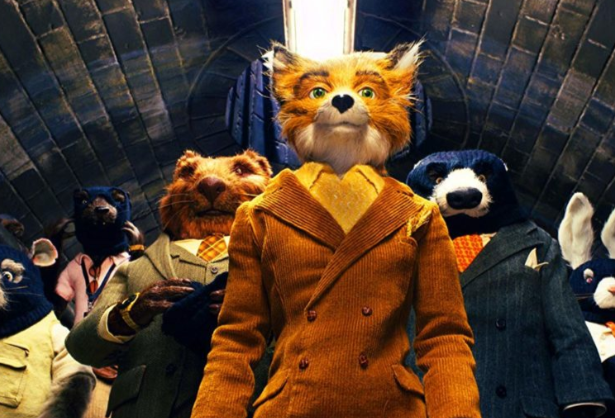 On Sundays at 3 p.m. at cinematheque, you can check out a free movie every week!!

February 9th – all the time in the world